It’s a very special time for McColl’s, this month kicks off celebrations of its 120-year anniversary, in recognition of the company’s rich history serving local communities across the UK with everyday convenience essentials. As part of the celebrations, anniversary banners and window posters will be erected in store, and a series of competitions will be launched on social media giving McColl’s customers a chance to win vouchers and other goodies. 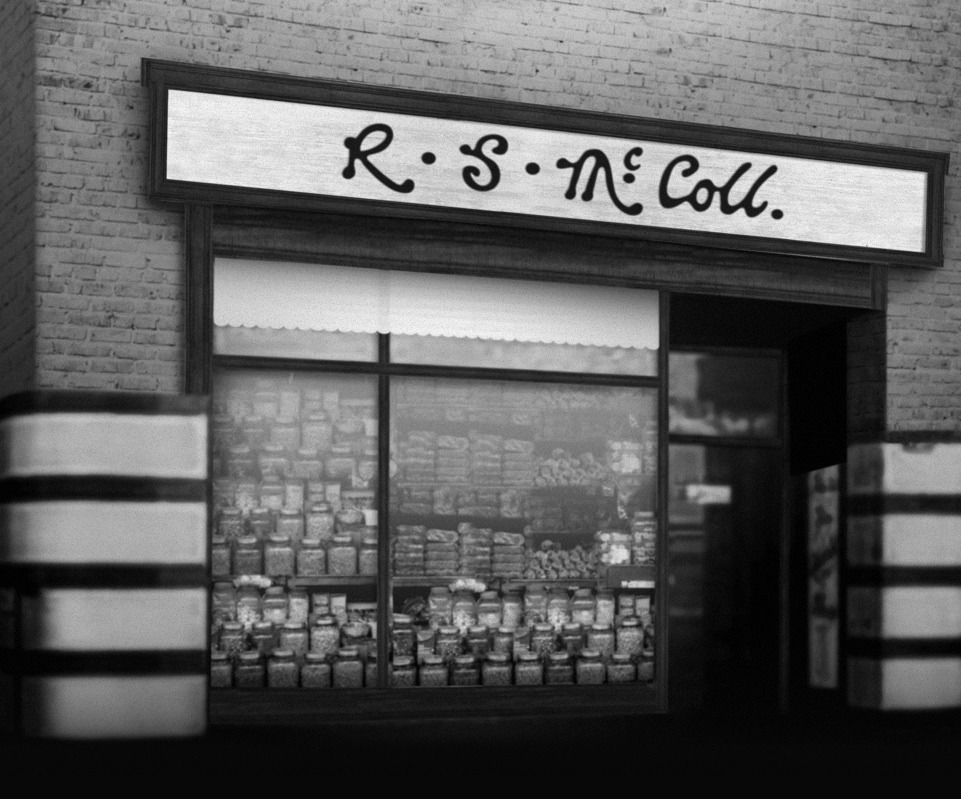 The McColl’s story starts all the way back in 1901 when legendary Scottish footballer Robert Smyth McColl decided to use part of his signing on fee for Newcastle United Football Club to found three confectionery shops in Glasgow, branded RS McColl, with his brother Tom.

Toffee Bob was a remarkable man. Born in 1876, he played as a centre for Queen’s Park and Newcastle United football teams as well as for Scotland’s national side. Bob signed for Newcastle United in October 1901 and invested £100 of this £300 signing-on fee to become a partner with his brother in the newsagent and confectionery business. The names of the brothers’ three shops were changed to R S McColl to cash in on Bob’s celebrity status.

The business was a success, growing to 180 stores by 1929, by which time Robert McColl’s focus on confectionery had led to him becoming affectionately known as ‘Toffee Bob’. Although R S McColl was sold to Cadbury’s in 1931, the day-to-day running of the business remained in the hands of Bob and Tom until their retirement in 1946.

“It all kicked off with Toffee Bob” 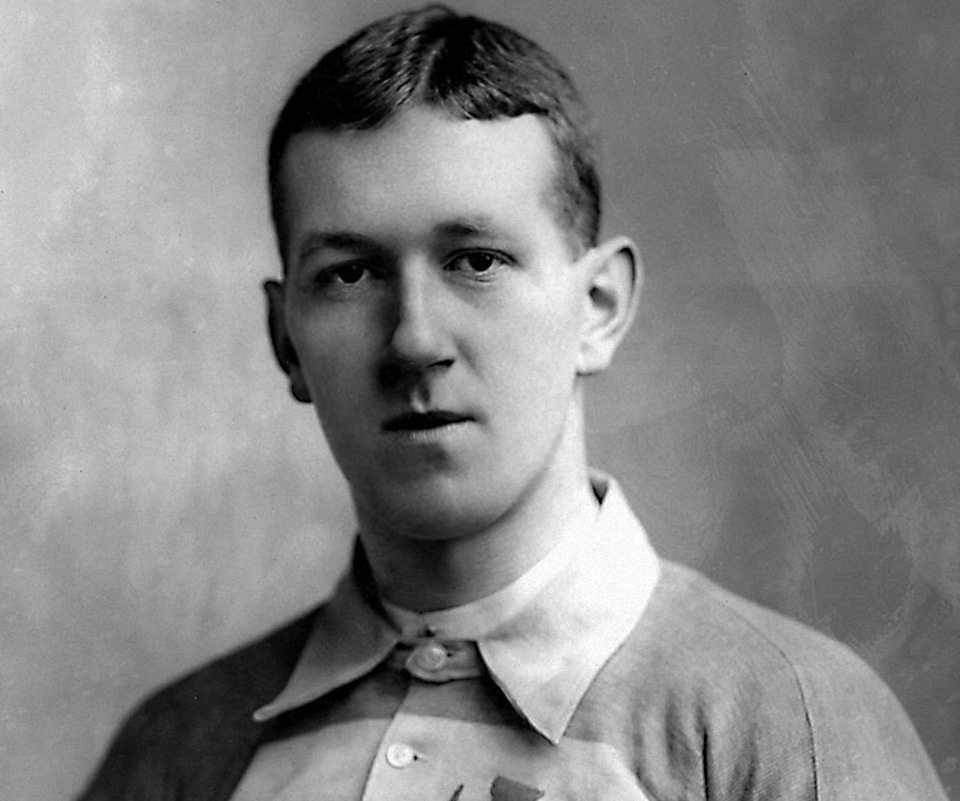 The wider retail Group that would eventually be named McColl’s was established in 1973, including Forbuoys newsagents which opened its first food store in 1994. In 1998 the Group went on to acquire the Martin’s chain of newsagents and convenience stores, which at the time owned the RS McColl stores in Scotland, becoming the largest neighbourhood retailer in the UK.

The McColl’s name was officially brought back to the forefront in 2006 when the Group’s outlined a convenience-first strategy and merged its store brands into ‘McColl’s’ for its convenience stores and ‘RS McColl’ or ‘Martin’s’ for its newsagents.

Today McColl’s has grown its estate to over 1,200 stores, with over 1000 convenience stores selling a wide range of supermarket-quality products and fresh groceries and proudly serving over four million customers every week throughout the UK. 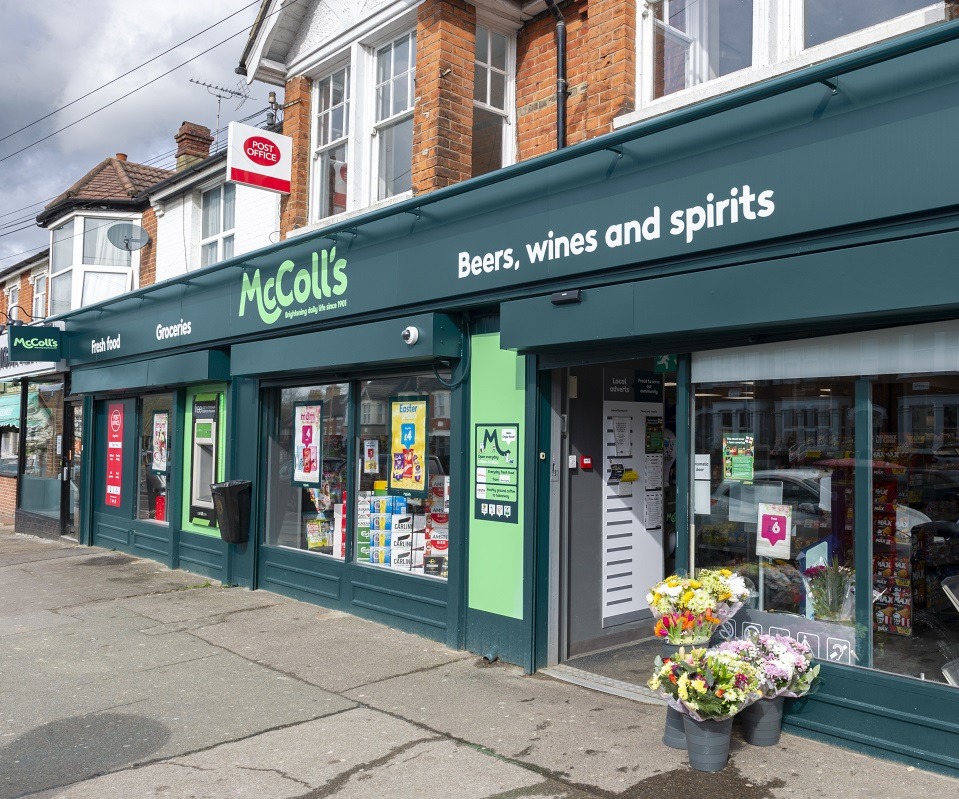 "It is a privilege to be celebrating 120 years of rich history at McColl’s. We owe a great deal to ‘Toffee Bob’ McColl’s ingenuity and entrepreneurialism in founding the business all those years ago, and the 16,000 colleagues we have today are all proud custodians of this brilliant business.

“As a modern, food-led convenience retailer with over 1,200 stores across the UK, McColl’s looks very different from the confectionery business it was in 1901, but our fundamental ethos of serving local communities has remained an unwavering constant at the heart of the business.

“The importance of neighbourhood stores has never been greater than it is today, and I would like to take this opportunity to thank all our colleagues for their continued hard work in laying down the foundations for the next 120 years of success for McColl’s.”