Christmas has come early for Sean Irwin who popped into his local McColl’s to buy some bottled water and walked out with a Scratchcard that won him a £300,000 top prize.

The lucky 36-year-old plumber from Brentwood, Essex said he was thrilled with his windfall.

Sean’s National Lottery-winning adventure began when he popped into his local McColl’s to pick up some drinks for himself and a workmate. He was left with exactly £3 in change so decided to buy a National Lottery Ruby Doubler Scratchcard.

Sean said, “I jumped in the car ready to head back to the site with the drinks but before I started the car, I paused to play the Scratchcard. I had only played half of it when I saw that I had matched 2 number 22s and revealed the prize symbol for £300,000. I thought I was seeing things, and checked, then triple-checked, I even read the rules on the back of the Scratchcard!”

Clearly not trusting himself, Sean drove steadily back to the site and asked his boss, Bill, to take a look at the Scratchcard. Bill agreed it looked like a winner and told Sean to call The National Lottery to confirm the win.

Sean said, “It was a classic moment. There’s me and the boss sitting in my little Ford Focus calling The National Lottery to confirm I’d won £300,000. After all the checks the lady at The National Lottery started singing ‘Congratulations’ and we both started to cheer. It was brilliant!”

Sean’s first priority is to buy a “really lovely headstone” for his father’s grave who sadly passed away in the summer. And when it’s safe to do so, he’s hoping to take a holiday in South America. 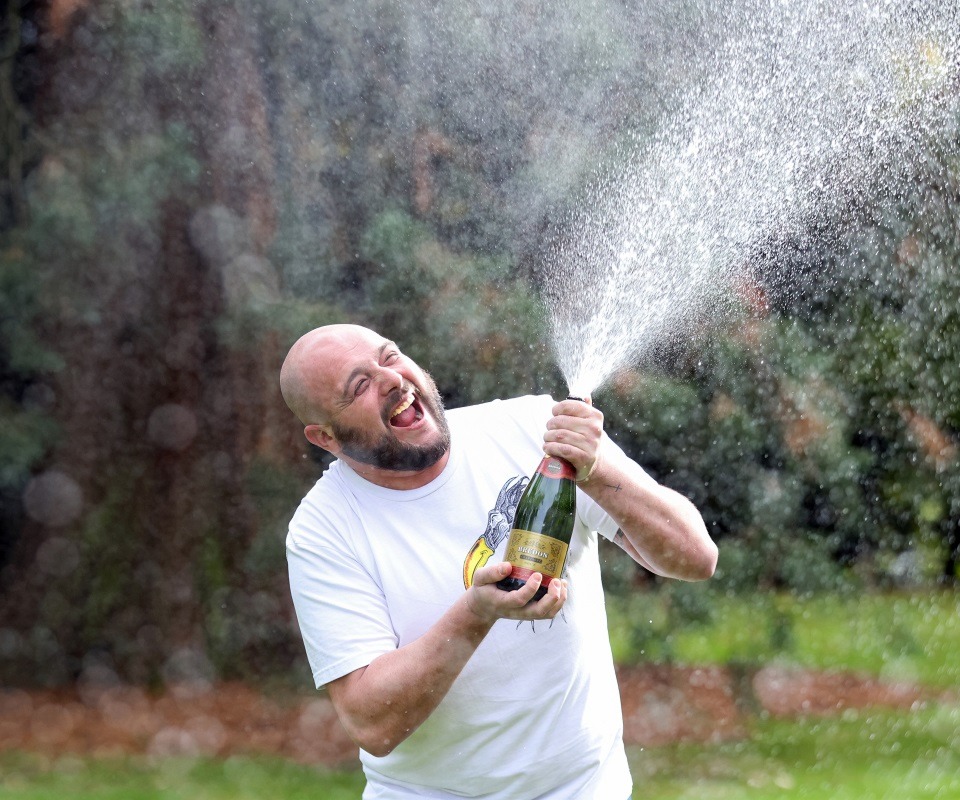